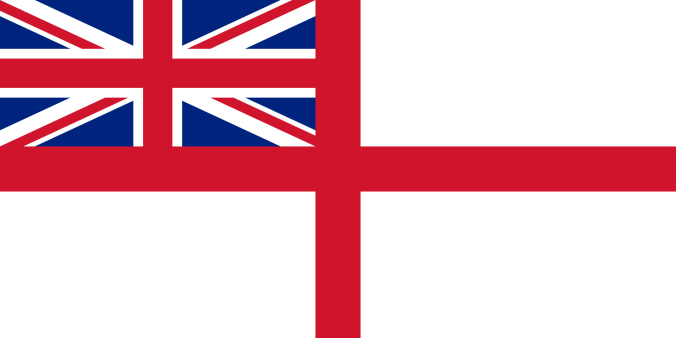 The White Ensign. Possibly a fitting flag for the United Kingdom of England (plus others).

Thursday, October 22nd 2015. The day that Westminster ended, finally, any pretence that the United Kingdom consisted either of “One Nation” or of four nations joined as equals.

Now we live in a state in which one of those nations maintains a right and power over the other three and representatives from those latter nations have fewer rights to speak, to influence and to legislate than their colleagues and, by way of extension, voters from those nations have less control over how their state is run.

END_OF_DOCUMENT_TOKEN_TO_BE_REPLACED

Last night George Osborne’s Fiscal Charter was voted on and rammed through Parliament on the back of the Tory’s majority. Today, the media focusing more on the shambles that is the current Labour party and their confused approach to supposed Opposition combined with the rumbling rebellion in the ranks as the party tries in vain to come to terms with what their members actually want the party to stand for.

Consequently, as usual, much less has been said about the actual contents of the Bill and its effects on our economy.

END_OF_DOCUMENT_TOKEN_TO_BE_REPLACED

Greens all across Europe.

As I write, the Scottish Greens are mid-way through our 2015 Conference. The largest one in the party’s history with around 700 members turning out to the SECC in Glasgow.

Amongst the policies discussed today, the party was asked on the position it should take in the upcoming EU referendum.

END_OF_DOCUMENT_TOKEN_TO_BE_REPLACED

All I can say is thank you for all of the support, especially in the last few days when things have went a bit viral. Here’s to the next few thousand visitors and to continuing efforts to shine just a little bit of light and opinion on the topics to come.

I’m still here to talk about all things Common and Green but if there’s anything else you think I can provide some insight on just give me a shout and I’ll see what I can do.

Q. When is a surplus not a surplus?
A. When someone is talking down the Scottish Government.

Today the Auditor General published its annual report detailing an independent opinion on how well the Scottish Government is managing its finances (or how badly it is failing to do so).

This year, as last, there have been howls of anguish from those opposed to the Scottish Government at the fact highlighted by the Auditor General that the Government spent £350 million less last year than it was given in the Block Grant.

As the opening question suggests in most normal countries when your government spends less than it has available to spend then it is running what is known as a budget surplus. This is, especially in today’s economic climate, generally considered to be a “good thing“. Not so in Scotland, apparently, where the phrase to be used instead is “budget underspend”.

How this has occurred, is due to the peculiar way by which the Scottish Government is funded and is constrained to spend its money.