Understanding is a three-edged sword. Your side, my side, and the truth. — J Michael Straczynski

This week – amidst several weeks of some of the most fraught politics both south and north of the border – saw the re-emergence of a political topic that is both quite defining of my political career so far and has been the source of some of the most vicious and personal attacks levied against me by folk on the other side of my political leanings (albeit, even that was far less abuse than many folk receive on the internet as a matter of course simply for the “crime” of having an opinion in public while not being a straight, white, middle-class, cis-male). But hey, what’s one more time into the breach amongst friends… 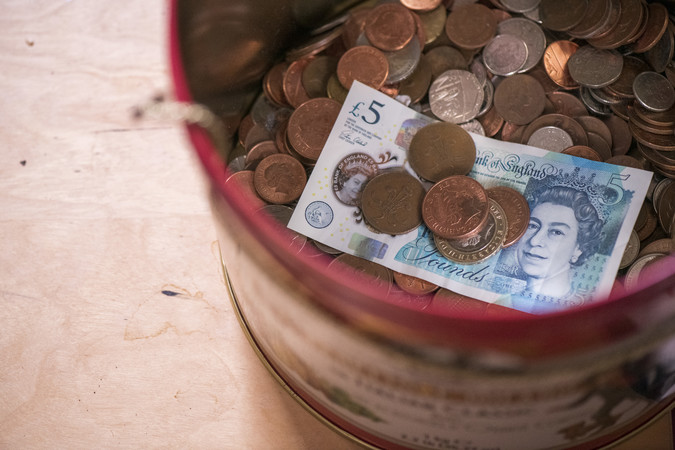 I am, of course, talking about the matter of how state pensions are likely to operate in the transition years immediately after Scottish independence. Sparked by some senior members of the SNP catching up with and seemingly now adopting the position that I introduced six years ago. Namely that:

After Scottish independence and unless there is a political deal to the contrary or a drastic shift in current policy, the State of the remaining United Kingdom (rUK) – assuming it successfully claims Continuing State status with regards to the former UK – shall continue to pay its state pension to people who have paid UK National Insurance in proportion to their years of payment regardless of their citizenship, their geographic location during their period of working or their location upon reaching retirement age and this includes qualifying pensioners living in post-independent Scotland.

It is important however to discuss each of the clauses in that statement and to do so while remaining, as far as possible, above the emotive statements and political bias that have characterised this topic. Perhaps no other – except perhaps the topic of the physical customs infrastructure at the border – is more emblematic of the complexities of disentangling two states and even that exception will ultimately affect far fewer people and in far less tangible ways. Not all of us frequently or regularly cross the border into England. Many more of us face the prospect of growing old and having to prepare for eventual retirement.