“The GERS figures are not meant to be anything other than a way of showing the current position under the present arrangements.” – The BBC

The annual Government Expenditure and Revenue report is out and, as with previous years, I’ve written an analysis of the report and what it means for Scotland. The GERS report itself can be downloaded here.

A more detailed analysis I have prepared for Common Weal can also be read here.

The UK is a deeply unequal union and London continues to capture a greater and greater proportion of the wealth of the state to the detriment of everywhere else. This single fact has to frame everything we think and say about the finances of Scotland.

END_OF_DOCUMENT_TOKEN_TO_BE_REPLACED

‘Twas the night before GERSmas, and all through Scotland
The bloggers were screiving; their time near at hand.
The headlines were crafted with doom and despair
In hopes that Lord Darling soon would be there.
The MPs were nestled all snug in their beds,
While visions of oil money gushed through their heads. 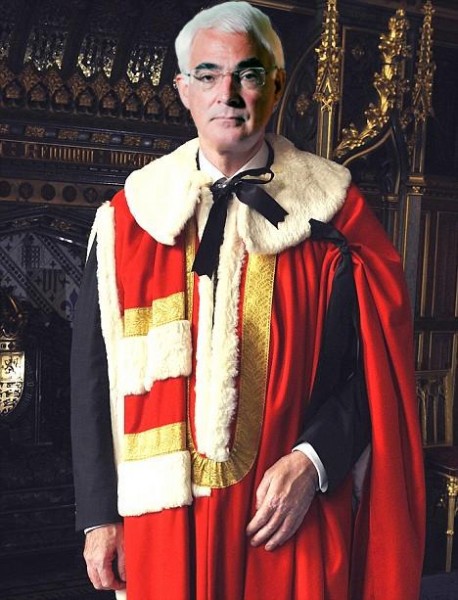 And Brown with his spreadsheet, and Mackay (who’ll fudge it),
had just settled accounts and balanced the budget –
When outside the office there came such a racket,
They wondered if Ewing had started to frack it.

END_OF_DOCUMENT_TOKEN_TO_BE_REPLACED

“Scotland can, if it chooses to be bold, creative and ambitious, use the opportunity  presented by independence to build a social security system for all of us.”

I’m proud to present my latest report for the Common Weal White Paper Project, Social Security For All Of Us – An Independent Scotland as a Modern Welfare State.

The report can be downloaded here or by clicking the images below. There has also been coverage in The National here and here. 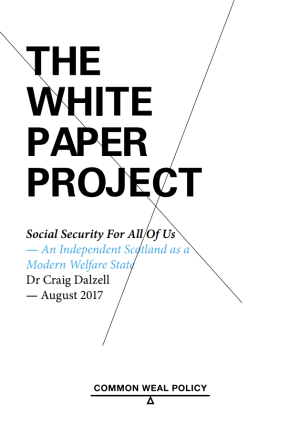 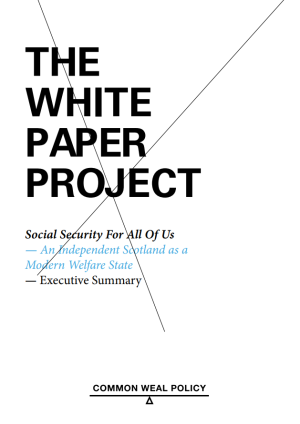 END_OF_DOCUMENT_TOKEN_TO_BE_REPLACED

“GDP is increasingly a poor measure of prosperity. It is not even a reliable gauge of production” – The Economist

There’s a bit of a story happening around Scotland’s oil trade since Wings Over Scotland highlighted an otherwise completely unreported change in the way the UK measures how much oil it trades with the world and where in the UK it comes from.

The story stems from the way that the UK calculates its balance of trade with the rest of the world and specifically how it then decides which region of the UK is responsible for that trade. To do this, the UK is split into 12 regions based on the Government Office Regions of England plus Scotland, Wales and Northern Ireland. (These boundaries are also used by Eurostat for their NUTS 1 statistics) 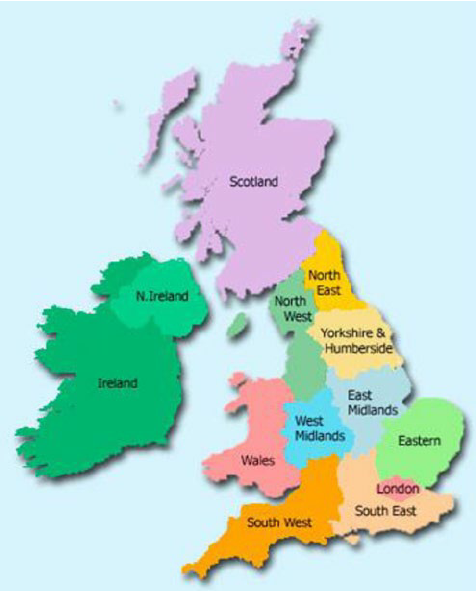 There are many different ways one could approach this allocation – the methodology – and the way you do it can result in very different results. Now, if you’re the UK and are looking at UK stats these figures don’t really matter so much but they do become very relevant if you’re looking at one part of the UK and what its economy might look like if it decided to, say, discuss holding a vote for independence. Suddenly, even UK government departments start getting very interested in Scottish trade.

The particular story here concerns a change in the trade methodology around offshore oil in Scotland waters. Particularly, oil which is exported out of the UK directly from the rigs without it ever touching the UK land boundaries. Previously, much of this oil has been allocated to the Unknown Region but the change now meant that it would be allocated to Scotland. This has led to an increase in the recorded value of Scottish minerals exports for 2015 from £588 million to £6,825 million. Quite a substantial jump and one which has spread around social media. Time for a wee breakdown of what it means and take the chance to clear up a few misunderstandings I’ve seen along the way.
(This is a complex topic, after all)

END_OF_DOCUMENT_TOKEN_TO_BE_REPLACED

“Let the children once see clearly the gross injustice of our present land system and when they grow up, if they are allowed to develop naturally, the evil will soon be remedied.” – Elizabeth Magie, inventor of “The Landlord’s Game”, the precursor to Monopoly.

For a game about rampant, exploitative capitalism and a race to deliberately bankrupt your mates, in some ways Monopoly looks remarkably egalitarian compared to modern Britain 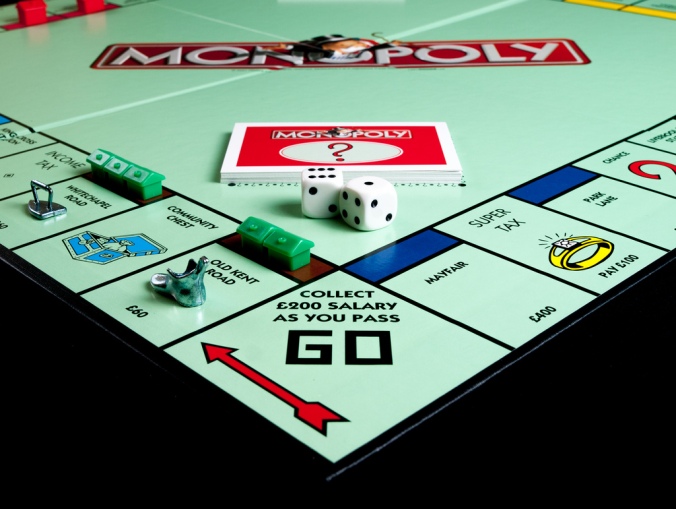