I’m always more than happy to be proven wrong especially when it’s in a pleasantly surprising manner. 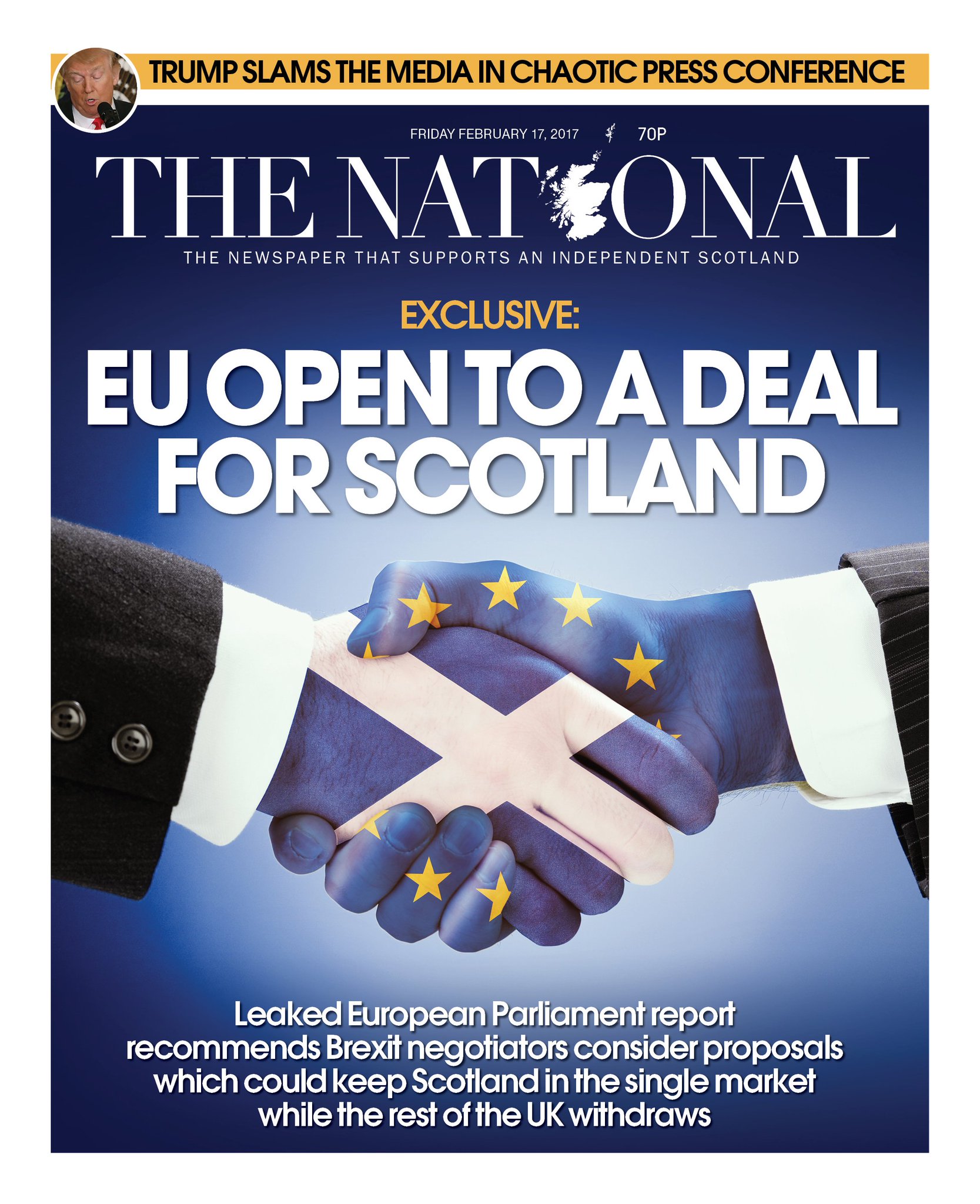 This week saw the news story in The National that, contrary to my impressions up till now, that a report had been written by the European Parliament’s Committee on Constitutional Affairs recommending that the EU should  indeed be considering some kind of “Special Deal” for Scotland which would allow it stay within the Single Market even if we remain within the UK after Brexit.

END_OF_DOCUMENT_TOKEN_TO_BE_REPLACED

Don’t want to read 2600 words? Twitter version: None of the things people say will be hard are. Few are talking about things which will be.

Whilst this is going on, the same several year old phony war surrounding Scotland’s membership of the EU continues with a great many people still claiming that we would a) be forced to join the euro and b) Scotland would be punted to the back of the accession “queue” doomed to wait till all other potential members (including, possibly, Turkey) have joined before we’ll get a look in.

This week has seen the publication of a couple of commentators on Scotland’s precise position regarding our EU membership, independence and the interaction with Brexit which has sent every man and their dug howling at the moon and trying to spin themselves into position to get another shot in.

So lets take the opportunity here to take a slightly more sober, honest and open look at how things work in the EU and plot out a couple of likely (that is, actually possible) pathways from which Scotland goes from here, through Brexit and independence and to an independent Scotland within the EU.