“Don’t bargain yourself down before you get to the table.” – Carol Frohlinger

At the weekend I gave a talk to Yes Edinburgh North & Leith on the subject of splitting the UK’s debts and assets in the event of Scottish independence. It was based on my 2016 paper Claiming Scotland’s Assets and my recent episode of the Common Weal Policy Podcast but during it someone asked a very interesting question that I’d like to explore here. What happens to Faslane and the UK’s nuclear weapons when Scotland becomes independent and what is the prospect for Scotland “renting” the base until things can be moved elsewhere? 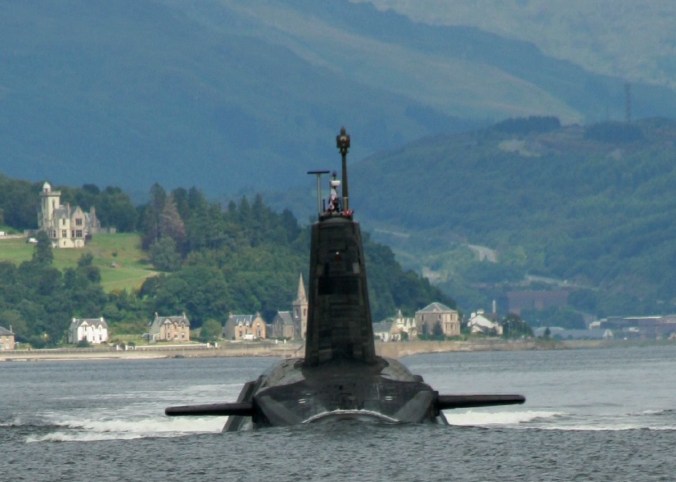 END_OF_DOCUMENT_TOKEN_TO_BE_REPLACED

“Power does not corrupt. Fear corrupts… perhaps the fear of a loss of power.”  – John Steinbeck

Theresa May, in one of her last acts of power before abdicating as PM and turning over to either Boris Johnson or (perhaps) Jeremy Hunt has made a surprise announcement of a trip to Scotland to launch a “review of devolution” in the UK by Lord Dunlop – who was Head of Research within the Conservative Party during the Thatcher era and worked with David Cameron to formulate the UK Government’s strategy against the 2014 independence campaign.

Details of the review will be published on Friday but the early press release doing the rounds today has said that it will not “review” powers already devolved to the Scottish parliament and other administrations but will instead look at reserved areas to determine if they are still functioning optimally in the face of the changing politics of the UK and the last few rounds of devolution since the 2014 independence referendum.

This story comes in the same week that the Scottish Conservatives and Scottish Lib Dems are having an almighty temper tantrum at the thought of the Scottish Government running a round of Citizens’ Assemblies on various issues including the topic of independence. Elected MSPs have even been encouraging a boycott of these Assemblies by Unionist supporters, seemingly not quite understanding that those who abstain from democracy lose the right to complain about the results of it when it happens without their input. 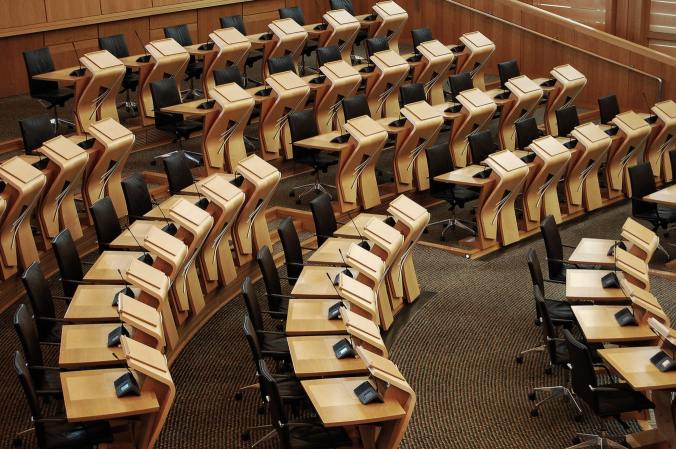 I won’t “empty chair” democracy. I won’t be disengaging from this devolution review but will instead offer some thoughts on it and speculate about what it might discover if it chooses to look. END_OF_DOCUMENT_TOKEN_TO_BE_REPLACED