“When you have no real power, go public — really public. The public is where the real power is.” – Elizabeth Warren

The nature of Scotland’s devolved settlement is that the country is simultaneously less powerful than many would like but more powerful than many would give it credit. The reserved powers list in Schedule 5 of the Scotland Act are quite clear and the Scottish Government can and has been taken to court when it has attempted to overreach its powers. However the areas of devolved powers are broad and cross-cutting enough that it is often possible to effect change in defiance of Westminster simply by looking for the cracks and loopholes within those reserved and devolved powers.

We have also seen the pandemic reveal that some powers (such as the power to close or restrict borders) which were previously assumed to be reserved have, in fact, been substantially devolved. Until the pandemic struck it would have been considered unthinkable that the Scottish Government could effectively order the closure of the Anglo-Scottish border – and yet, for a time, it was (that the closure wasn’t particularly well policed and enforced is another matter entirely).

Scotland pushed against reserved Westminster policy many times – mostly significantly by using powers over planning permission to effectively block nuclear power and onshore fracking in Scotland. A larger challenge looms in the form of offshore oil and gas, but I believe that the Scottish Government could go further that it current does in terms of opposing oil extraction around Scotland despite the powers to do so being largely reserved. 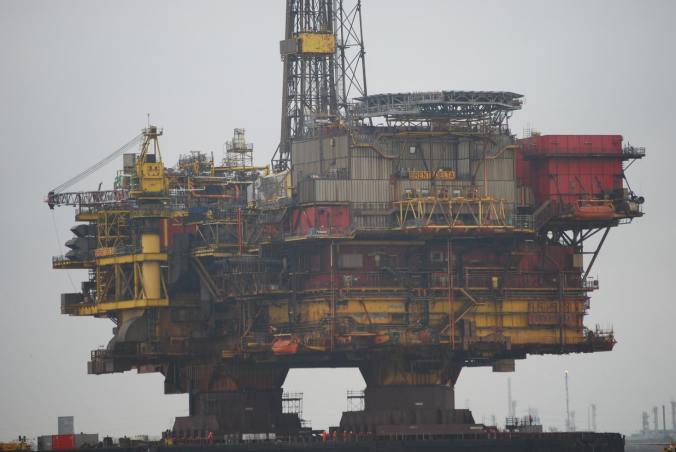