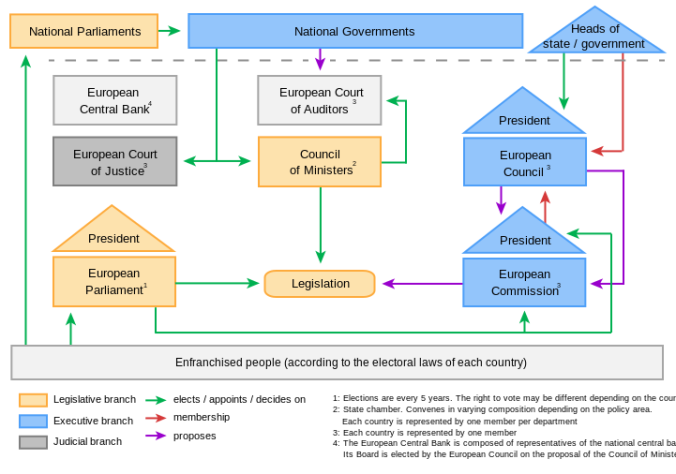 Part 2:- A Brief History of Brexit

A brief summary of the UK’s not-quite-embracing relationship with Continental Europe and how we got to the point of this referendum. 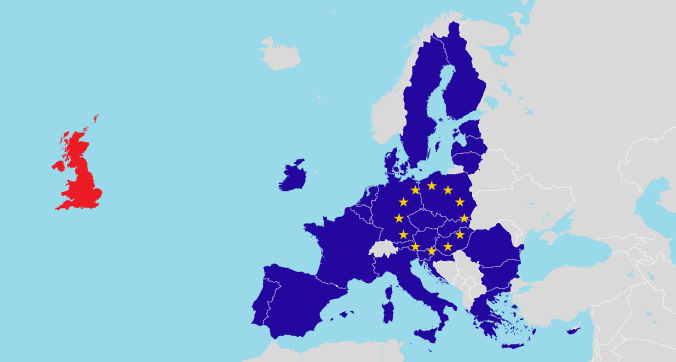 The big hot-button issue of the debate. Immigration. The implications for the UK both in and out of the EU and the positions of the Official Remain and Leave campaigns as well as my own thoughts.

What will Brexit mean for the UK economy? Are we actually better off in? Can anyone really predict the economy?

So what happens next if Leave wins? What are our options for future UK-EU relations and which of them come closest to what you want compared to what the Official Leave campaign wants?

Side Note:- The Leaving Framework

A side note on Vote Leave’s Leaving Framework White Paper. In my opinion, it is seriously lacking in several factual areas and deserves widespread media scrutiny.

“Sovereignty” – A word of many meanings. Which one you apply will likely significantly influence whether you will vote Remain or Leave.

My final thoughts on the whole campaign and some results predictions. 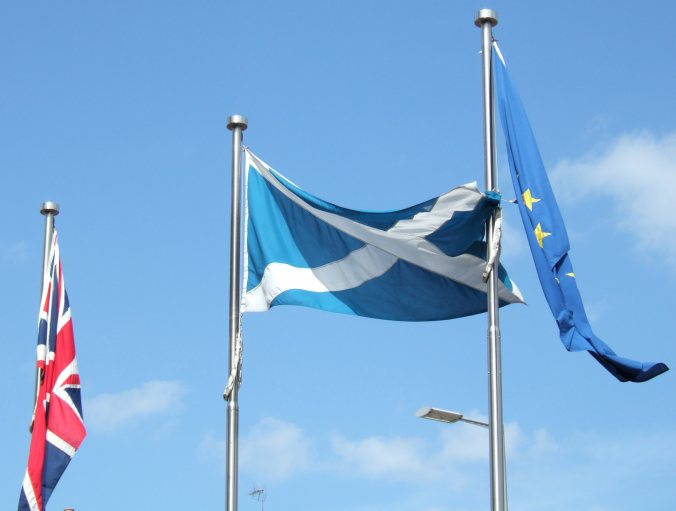 The Results:- EU’re Out, Apparently

A dissection of the results and what comes next.