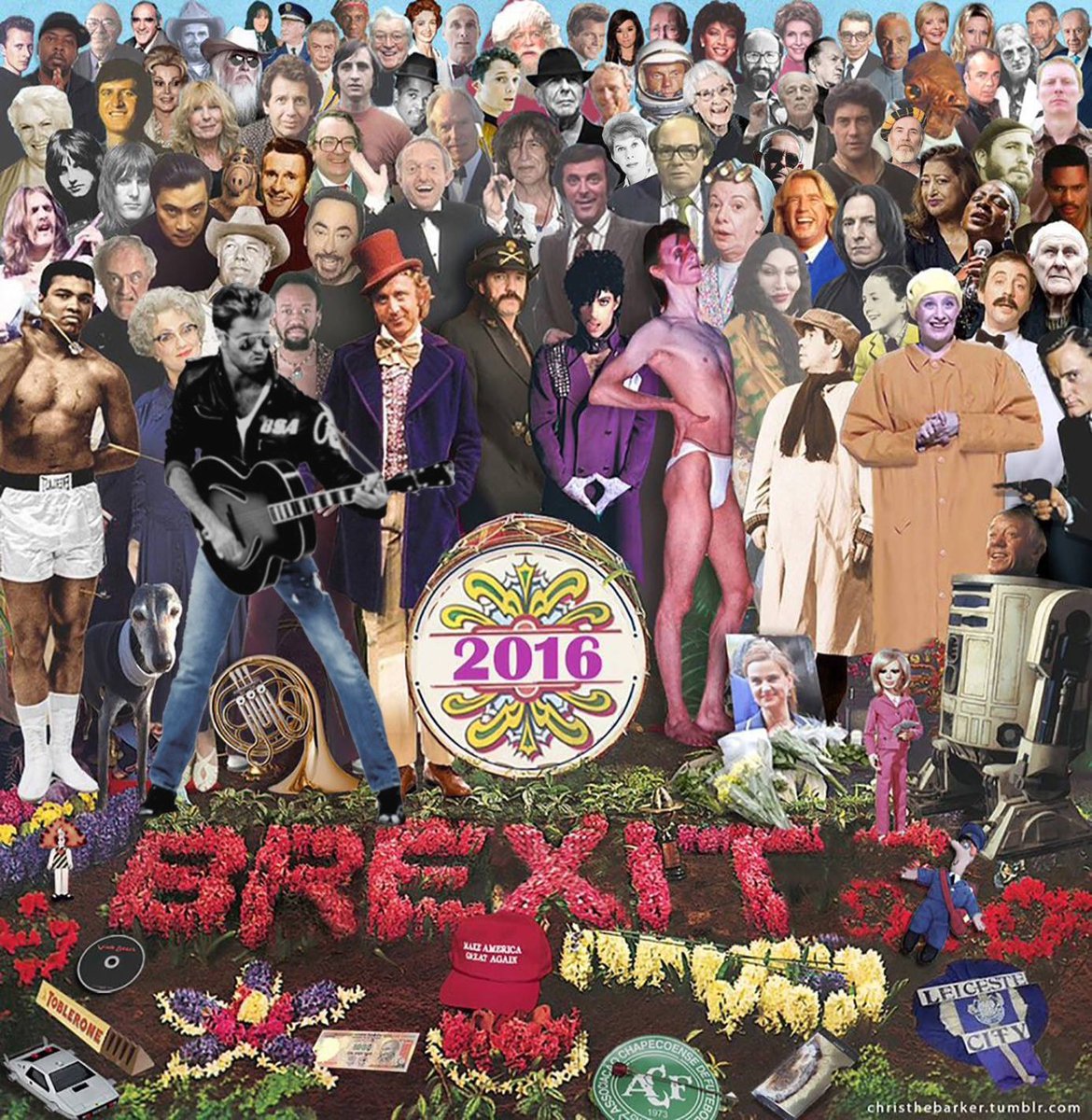 The Reaping of the Celebrities aside, it feels to some like we’ve endured an annus horribilis matched or exceeded only by the 2008 global financial crisis.

Time for a little look back at some of the events on which I’ve pondered throughout the year.

On the 24th March, we marked the day that Scotland would have become independent had we voted Yes in 2014. We’ve all wondered what that day would have been like instead of the grey, slightly dismal day we had. As it was, I wrote a poem. No-one read it. Probably for the best.

It has been somewhat impressive that the independence movement has stayed as together as it has. It’s not what it was, sure, but the steady diminishing of “The Vow”has likely played a substantial part in keeping us focused on our goal. Our ‘Betters’ in Westminster have ploughed a steady furrow through the year from January and the casual dismissal of key parts of it right up to December and the UK Government relying on the ability to completely overturn everything devolution stands for as part of their defence in court.

Add to this, the constant, overriding obsession from the Unionist parties about claiming that the SNP has an overriding obsession about independence and it’s no wonder the agenda never really left the table. If I were them, I’d be spending less time ensuring independence becomes inevitable and the default mode of thought in Scotland and more time making the UK look like the kind of place we’d rather not leave. Of course, there’s also an old saying about never interrupting your opponent when they’re making a mistake…

There didn’t seem to be much to actually talk about in the run up to the 2016 Scottish elections. Almost everyone seemed to assume that the SNP would walk another majority and the Unionist parties set mostly about trying to cannibalism each other’s vote with a display of almost policy free British nationalism. It was, of course, it was the Ruth Davidson Party for a Stronger Opposition To Admitting Which Party She Belongs To which won that contest.

Most others seemed to be scrabbling around asking if some kind of “tactical voting” campaign would best benefit their own party of choice, something which I rejected for several reasons. Indeed the voting system used by Scotland actively discouraged such a thing in a way that the UK General Election’s FPTP system does not. A good thing as far as proportional democracy goes but this did  not help when I was out on the doorsteps and confronted by more than a few folk who simply didn’t understand how to vote using AMS. It’s not even easy to explain in a short sentence or two.
There were a few actual policies to come out of the campaigning though. The SNP promised to marginally modify Council Tax, Labour tried to marginally modify it marginally more, the Greens suggested actually fixing the whole thing instead. Whilst the SNP won the government, the lack of a clear majority means that this issue still isn’t quite settled. We’ll find out early next year how much compromise is made to the SNP’s manifesto and how much the various parties are willing to compromise on their stances in order to get the budget passed. Between this and the ongoing saga of the PFI scandals, it certainly sets things up to be interesting for next year’s regional authority elections.

The big event of the year. If I had thought that the 2014 No campaign was dire and that the elections since then were facile, this one took the cake. BOTH official campaigns embarked on a fact-free trail of fire and woe which was utterly embarrassing to watch. It got to the point a couple of weeks before the vote that I had simply had enough of the propaganda, the willful misunderstanding of EU structures and the outright ignorance of basic facts that I had to write something about it myself. I thought that maybe two or three blog posts would be enough to cover things…I ended up writing eight plus a post-results round up. My “Are EU In or Out?” series has since been credited as being one of the more informative blogs on the subject (I’ll leave it to others to agree with those sentiments and thank those who made them) as despite my obvious leanings towards a remain vote I at least laid out the positions as fairly as possible and quoted my sources. Once again, I’ll be watching the ongoing events closely throughout next year as the UK Government slowly begins to realise that it’s not playing some kind of game of poker and starts trying to come up with something resembling an actual plan for leaving the EU in some kind of orderly and structured manner. I also have bridges to sell to anyone who’s interested.

I think it’s safe to say that 2016 has not been a good year for political predictions in general.

I still maintain my hope that he’ll be surrounded by a group of advisors able to “filter” his commands into something a little more survivable but since that group of advisors increasingly seems to be the type of things he’s pulled up from the bottom of the swamp he promised to drain I’m wondering just how hopeful I should actually be.

Perhaps we should really have that discussion now about why things like Brexit and Trump have started happening.

More positively from my perspective, 2016 saw my joining Common Weal as a volunteer researcher and then becoming their Head of Research as they, we, gear up for our biggest project since the foundation of the think tank. The White Paper Project. A new case for independence based on our All of Us First ideals. My own work has established the case for an independent Scottish currency (and we’ll be producing another paper very shortly on the technical details of how one is launched), examining the historical precedents behind debt and asset allocation during separation negotiations and how they’d relate to Scotland and rUK, and explaining in detail the insufficiency of GERS as an indicator of Scotland’s financial position post-independence. Other papers have been produced by others on the case for a National Investment Bank, understanding the impacts of child poverty in Scotland, proposals for reforming Scotland’s housing policies and others.

Early in the new year, we’ll be publishing our White Paper at the Scottish Independence Convention and asking people to give their thoughts on what we have and to help improve it, approve of it and take it forward to the point where the entire independence movement can get behind it and push it into the next campaign. I hope to meet a few of you there.

2016 has been a bit of a year. But not one that’s been as bad as I’ve probably made out. Globally, there have been a number of success stories as well and we’d do well to pay better and more attention to them (One of my own Resolutions for next year will be to do better do avoid getting stuck in the mire of gloom, anger and ‘fake news’ too abundant on social media). The potential for a Greener planet is increasing by the day as the cost of renewables continues its freefall. Scotland is doing well to take part in some of this revolution although it’s also clear that much more could be done if only we had the power to do it and weren’t constrained by a government still wedded to fracking and Big Capital nuclear boondoggles.

So here’s a wee toast to the back end of 2016 and for a hopeful start to 2017. We got through this one, we’ll get through the next. Let’s try to enjoy it more this time.

[Edit: Article posted about an hour before the announcement of the deaths of Carrie Fisher and Richard Adams. Screw you 2016.]