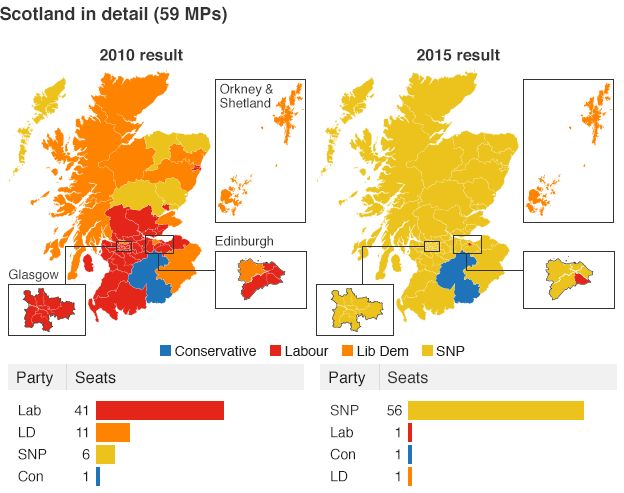 12 thoughts on “How Scotland Votes: A Guide to the General Election”